Tulsa Lawn Care | Do You Have Mounds Of Leaves In The Yard? 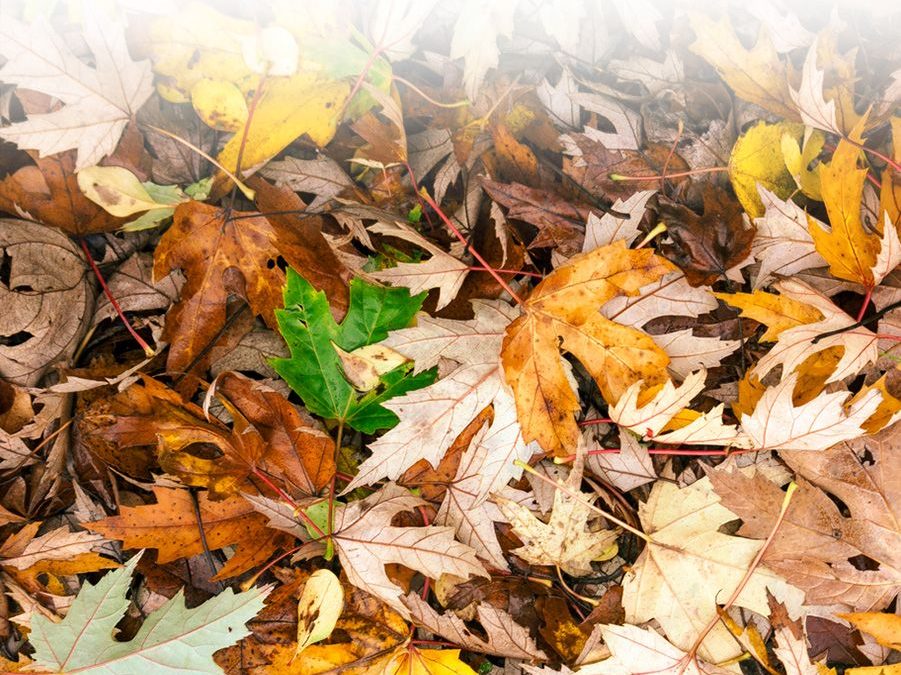 Good morning. Tulsa lawn care community. It’s Kevin here with kicking grass and taking names, lawn care. Let’s go on a journey of building a leaf box. Um, so I recently bought a, a five by 10 trailer. I’ve been operating without a trailer for the last, I dunno, about two years now. Uh, I did have a small trailer, I want to say it was probably a five by eight. Uh, and what I used to do was take it out on Halloween with my kids for a hayride.

We throw everybody in there. Um, of course, you know, how it is being a small business, lawn care, all that. Uh, so the lights didn’t work. So, uh, I didn’t want to drive it back from, uh, my sister’s property, uh, decided to leave it there. Uh, but unfortunately somebody else saw it and was like, Oh, that is a very nice trailer and decided to, uh, take it, take it further for themselves with great Tulsa Lawn Care.

Uh, and unfortunately, uh, I thought I had all nice locked up and everything, but it was not apparent. Um, and they showed me by undoing the lock perfectly without it breaking or anything. Um, so they got a trailer, so lost money trailer there. Um, luckily no equipment or anything like that cause it was just empty. A few Christmas lights that we used around for to make it a festive for Halloween time.

Anyway, so operate for about two years without a trailer. Ended up breaking my, uh, tailgate off from the weight of the mower going on and off at so many times. Um, so all and behold, I just finally, uh, decided to, uh, to cave in and buy a new trailer. Uh, man, it ma trailers make lives easy. Um, of course, I was, didn’t have that much money to spend, so I was just looking for a cheap one. Um, cheap ones are also very customized. I’ll put it to you that way. Very, very unique, very customized. So, uh, I was not willing to have that so I won’t have to just share a little bit of money and a brand new trailer from a local store.

Um, then we, uh, so operate off the trailer, added a few little things to it, make it a little bit better for a little utility trailer, make it a little bit better for land, uh, lawn care. And then we, we use that. Um, ended up buying a leaf debris loader cause I said to myself, let’s, let’s do leaves. Let’s try to get some more money this, this year, first time new leaves. Um, and so I was going to give Tulsa lawn care community a, an opportunity to see what kicking grass can do when it comes to, uh, leaves. Um, so decided to, uh, turn my little utility trailer into a box trailer.

Um, one handball, the wood, had an idea of standing the wood up and down about eight feet high. Then I realized I won’t be able to get it in and out of my garage, which after having my, uh, trailer stolen the first time, that was a big security deal for me. So I wanted to make sure we, uh, we were able to get it in and out of the garage with ease. Um, so what supply would about some a two by fours and, uh, and we made a trailer, um, probably didn’t about three nights, I think maybe, maybe a little less.

Two and a half, something like that wasn’t too bad. Me and my wife, uh, decided to, uh, lay the two by fours on the side, screw them to the frame, and then does screw the plywood straight to the two by fours. So, so far the zines held up, worked out pretty well. Uh, we’ve done about, I don’t know, a dozen or so long, uh, leaf jobs this season, uh, in the Tulsa lawn care community and, uh, but came to quickly realize why, number one, they use such a much larger trailer.

A man leaves while the multiple mulchers destroy and turn some of them to a fine powder and stuff like that. Lee’s pile up leaves pile up pretty good. A, uh, um, may stack in there. They do settle. I figured that out after driving around, they’ll settle down and lower. But, um, most yards, I’m only able to get about two yards worth into my, uh, into my trailer right now. Uh, we’ve had a couple of yards where I was on, I, I was willing to gamble to get that one yard in there with the top Tulsa Lawn Care provider.

One yard even, uh, I had to go and drive my trailer around for a little bit and make it settle down in more so we could finish getting everything in there. So many leaves. So, um, the second thing I’ve learned is I want next season for a dump trailer for sure. It makes it a lot easier. Mmm. About getting the leaves out and stuff like that. And I’ll go back and talk to you about the guys from Smith who, uh, talked me in getting leaf to breed loader.

I talked in a previous episode. Um, they did give me, as I said, you know, yes, they upsell upsold me to something more expensive, but they, you know, I believe it was better advice. So, uh, they also told me, you know, how to put my tarps in there, uh, how it’d be easier to unload with the tarps set up this way. Things like that. And, and it is, it’s heavy and that’s the other problem I leave get real heavy, especially when they’re wet and things like that. Sometimes there’s some dirt gets in their ways and that is why you need great Tulsa Lawn Care.