Tulsa Lawn Care | Do You Need A Pro Lawn Service? 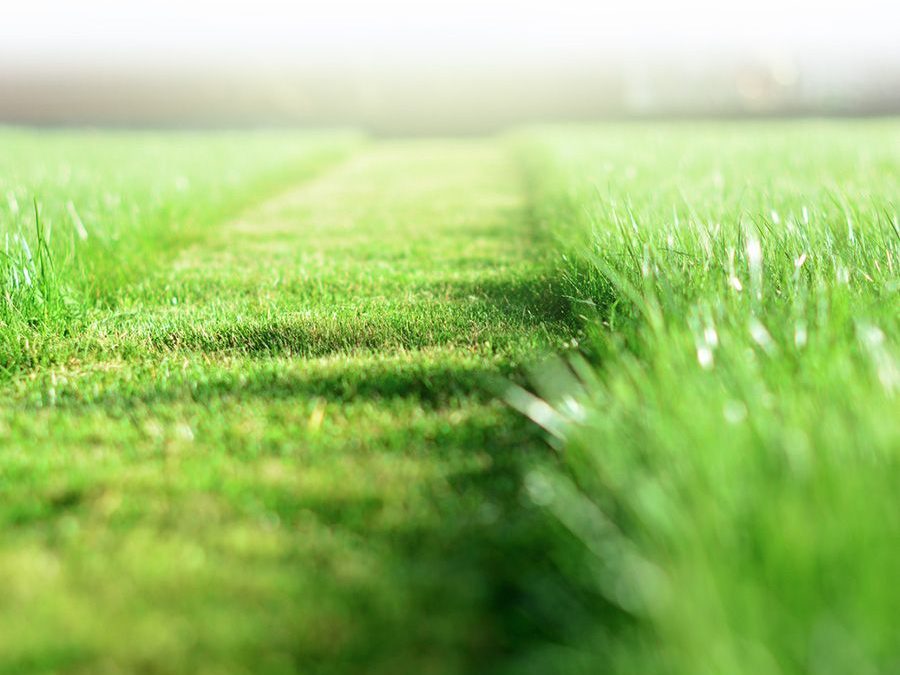 Good afternoon. Tulsa lawn care community. It’s Kevin here with kicking grass and taking names, lawn care. I hope you guys are doing a good out there this evening. I want to talk to you about, um, I think my third or fourth lawn here in Tulsa. Um, let me see. You had a resort back here. It was down a lovely street, um, that had already piled its leaves nice and high. Um, so I and an [inaudible] employee get there and I’m sitting here thinking, sweet, that’ll be pretty quick. No, check it out. It’s a little mushy, no big deal. And uh, you know, as I said, everything’s all pile nice and we go and look in the back and the backs all piled nice and looking good.

Uh, so we go, we, we already take those piled up leaves and make a huge, huge pile-up, mix my truck. Uh, and then we started getting into the, uh, flowerbeds that’s what it is. Flower beds start bro, you know, blown all that out. And I, you know, I came to realize real quick, uh, blowing out the flower beds is, uh, it’s gonna I think we should charge extra for that. Um, that, that cost us a lot of time.

Cause now one man there, there was a ton in the flower, but it’s hard to get to, uh, you know, like I said before, my echo was not very, um, the tiles so to speak. And then the steel is not as powerful as the echo. Um, so had to use a combination of the two. Um, and after blowing out everything out of the flower bed area and stuff and behind a couple of sheds and underneath them and whatnot, uh, Oh my goodness. Uh, we had a tremendous amount of leaves. I mean, we were there probably for a solid three and a half, almost four hours, uh, going after all these leaves you will be happy to have the best Tulsa Lawn Care. And everything.

And this was after like I said, the guy had already had everything in a nice, nice, neat piles. Uh, we had just decided to try and get a little bit more than that and we got a little bit more than we could bargain for. Um, but oddly enough, you know, as I said there, there were a lot of leaves there. Um, and then one of our later lawns that did not seem to have the as leaves, nor did it take us as long whether we’re we got a rhythm down quicker or whatever the deal was the case.

Uh, yeah, fit it all, no issue. Mmm. I want to say, yeah, as I said, we had no issue whatsoever getting all the leaves in there. We didn’t have to, uh, you know, go for a drive around and get things, you know, to shake down or any of that stuff. It, it, it worked. No problem. Um, but yeah, definitely a lot of leaves, a lot of, a lot of flower beds, a lot of monkey grass. Monkey grass is the devil when it comes to getting rid of leaves, blowing, blowing them out and through and all that jazz, monkey grass, monkey grass is the devil. It holds onto those leaves so you really need the best Tulsa Lawn Care to give you great looking lawns.

Like it. There is no tomorrow. It does not ever want to let go of said leaves, wants to keep them nice and tight and I mean you’re there fighting. I mean even my echo would struggle to uh, to blow them out and get, get them on their way. So, uh, you know, that was probably what I think that was the third lawn that I did or third leaf removal job that I did. Um, so still learning a lot, still trying to figure out how to, you know, tarp and, and rake and I mean it sounds simple, but man, it, you know, it’s amazing how everything in this world sounds simple, but yet when you go and implement what you think it is, not til you do the process over and over and over again and build a rhythm.

Mmm. So it did take us a while. Um, it wasn’t until he, a real recent, I, I picked up another trick, uh, that you just figured out which way the winds blowing and you and yeah. You would, you think that’s common sense? Well, it’s not so because originally in our thought process, you want to blow to whichever way is closest to the way out. That way you drag it fewer feet. But you know, talking to this one guy, he said, Nah, man, you just find out whichever way the wind’s blowing, you blow everything in that direction. Paulo begins that fence line and then you tarp it on out from there.

And, uh, we did that on our last job. Uh, and it seems a lot easier. I’m not gonna lie. I did, uh, it still took us, took us two hours. Um, but I’m not saying that was the difference. I think, this particular lot was smaller and had a little bit fewer leaves. Um, plus every time I brought the leaves to the front, the wind did us a beautiful favor and just literally took the whole pile with your Tulsa Lawn Care.