Tulsa Lawn Care | Ready To Save Time With Your Mowing? 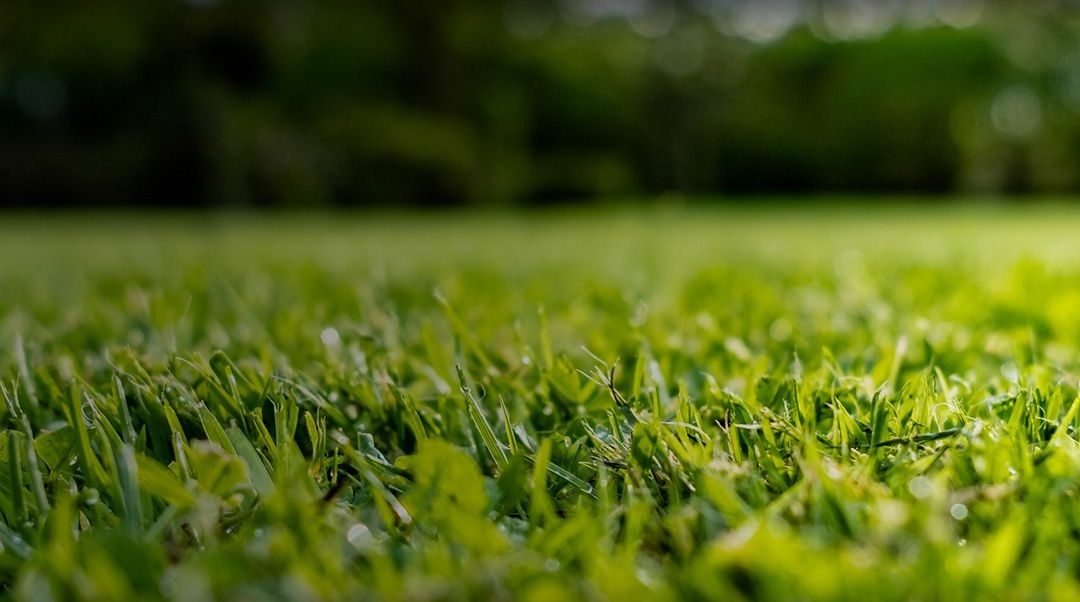 So that I told him, I gave him our quote and I said, but that doesn’t include flowerbeds. He said he ain’t worried about flower beds. He showed me what he wanted and I said, okay. So we came back out, uh, with a four-man crew, um, two days later for that one. And, uh, man, it took us three hours with four people. Um, that one had a bunch leaves as well, a lot of junk. And, um, but man, we, we knocked it out. We did some flower beds for him with great Tulsa Lawn Care services.

You know, it’s just, you never know. Some customers, they just get real nitpicky and they see one leaf and they’re like, well, there are a lot of leaves there and some customers, man, you feel like you left half the down there. Like, Hey, looks great, thanks, appreciate you. And they throw it up all in there. Um, so never know what you’re going to get. Anyway if your looking into te top Tulsa Lawn Care then give us a call now. So that street, I got three in a row, well not in a row, but I may have got three, three houses. Got a nice pic. Um, you know, they, they were all happy, uh, you know, asked to come back, uh, for next season and if I’d be doing it, I said more than likely, hopefully, we’ll have a better method, maybe a couple more toys to play with and get more detailed with it, uh, next season. So, uh, it wasn’t too bad.

Uh, Tulsa lawn care community, I, you know, I want you to know that kicking grass and taking names is trying to, to establish itself. So we will have growing pains, so to speak, whether it just be not having the right equipment, enough of equipment, enough personnel. Um, but, uh, you know, we’ll, if you’ll be patient with us, you know, we’ll, we’ll grow, we’ll, we’ll learn and uh, we’ll be a business that you want to, to rely on. Uh, whether it’s residential or commercial. Um, we want the top lawn care community. Know that there’s, you know, one, there’s a local guy born in, born, raised here, uh, wanting to help and keep his, uh, his community clean and looking sharp, getting businesses brought in. Uh, we just want to, uh,

have our piece of the pie. Just like everyone else. You have people who want to be photographers, people who want to be a start their soccer clinics, uh, people who want to open the restaurants and everyone wants to, yeah. Once I’m to come to visit and, and all sorts of things. Well, I picked Mowen Y I don’t know. Uh, and uh, it’s what I’ve, what I’ve done. I, I enjoy it. I, it’s a job well done at the end of the day. Um, I can make the lawn care community proud. I can make them look good. Um, and I appreciate all the help out there, all the support we can get from people. Guidance, advice, man. I’m open to anything. Um, this wants the, uh, great lawn care community to know that a kid and grass and taking names is here with our $5 first Mo. And that’s for the Tulsa lawn care community. Give us a shout. We’ll take care of you.

So while that idea was effective that they gave me to pull the tarps up and be able to pull the leaves out with and stuff, uh, I think just getting a dump trailer in the end, uh, you know, bite the bullet in the beginning, spend the money, get a dump trailer, you know, build it up. And then the second, third season is when you, you can make your money. Um, trying to, uh, wow do this continually with, with the utility trailer would be very, um, discouraging.

You know, I wouldn’t want to continue doing leaves as I had to manually pull it out every single time and, and, uh, all that anyway, uh, having, a dump trailer would make it a lot easier. Currently, it takes me anywhere from about 30 to 40 minutes to get the leaves out, depending on how heavy. Sometimes, uh, uh, you know, even less, sometimes less time. But depending on how heavy the leaves are and stuff like that’ll take me a while cause I basically, I’ve got to rake it all out and get it to a point where I can pick it up. Um, and stuff for your Tulsa Lawn Care.

Uh, and then, um, knowing all your drop-offs in town, knowing where you’re at, knowing your mileage, uh, is, is key. Um, time of day is key and having a place that you can, uh, drop off at any time is, is huge. Yeah. So I have a couple of different spots I can hit up depending on what side of town I’m on, depending on the time of day. Um, I have a spot where, you know, it’s open 24, seven, I can go and dump it at any time with your Tulsa Lawn Care.

Uh, obviously if I dump in the middle of the night when to be able to use the, uh, blowers and things like that to help get the stuff out. Um, and then there are other places that, that are asking for the leaves that are businesses that they want to compost and things like that. So, um, free knowing your free spots, those are your free spots. Um, of course, there’s always the city a dump, but they charge per cubic foot and he can get, he can get pricey real quick. Um, so back to my trailer, uh, it’s worked so far. The design that we put up, the only thing I would probably want to add it just, just ran out of money is maybe like a door system in the back or, or enclosing the back a little bit better. Um, we’ve, we’ve used tarps mainly, to compensate just because it was a cheaper fix.